Hydrogen gets into solid state for fuel cell 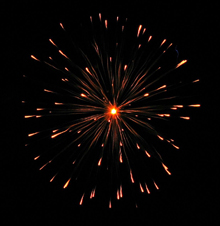 It seems boffins can’t get enough of tinkering with hydrogen. And God bless them, every one. Today’s latest silicon breakthrough takes us Grenoble, where French scientists have come up with a way of storing hydrogen in solid form for use in fuel cell propulsion.

Like water and most cheeses, some things are just better in solid form and hydrogen is no exception. The scientists have discovered by getting hydrogen into a solid state, fuel cells can be made even more efficient.

“Only half as much hydrogen is needed to deliver the same power output as hydrocarbon fuel, but in its normal gaseous state it requires double the volume of kerosene.