Humankind at risk as resources dry up 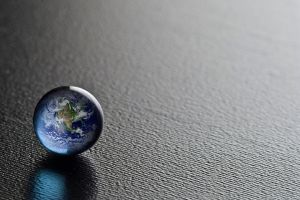 A UN report says humanity is in serious danger of killing itself if it continues to use the planet’s resources in the same way at the same rate it does now.

The Times has this, but it’s not for the weak-hearted. Actually it’s pretty grim:

The speed at which mankind has used the Earth’s resources over the past 20 years has put “humanity’s very survival” at risk, a study involving 1,400 scientists has concluded.

The environmental audit, for the United Nations, found that each person in the world now requires a third more land to supply his or her needs than the Earth can supply.