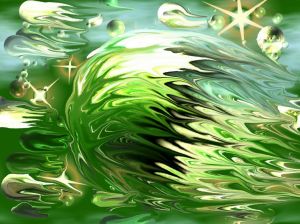 What’s the best way to understand developments in the energy world? A Daily Ticker story on Yahoo! Finance provides a glaring example of how not to do so.

Serious energy analysts usually find lots to complain about in the mainstream media’s coverage of energy issues, and those complaints — a tendency toward stenography, innumeracy, lack of context and “magical thinking” — are often justified. But the Daily Ticker article titled “US to Be Free from Foreign Oil by 2030: BP” dials those complaints up to 11.

All we can say is, considering coverage like this, it’s impressive that so many of the article’s commenters cried foul. As one appropriately responded, “And the US will colonize Mars by 2040.”