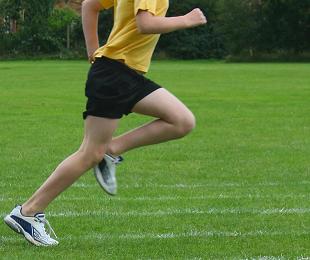 Don’t bother going for that run today if you live in Hong Kong, because it might just do you more harm than good, particularly if you have heart or lung problems. Reuters reports it’s had one of its most polluted days of the year.

Air Pollution Index (API) readings surpassed 101, entering what the EPD considers “very high,” at several sites, including the Central business district, which hit 150 by mid-afternoon, and the Causeway Bay shopping area, which hit 127.

“We expect that the regional background air pollution will continue to be high and that air dispersion will remain poor tomorrow. The general and roadside API readings are expected to remain at higher than normal levels,” the department said in a written statement.