Greenbang-sponsored sailplanes glide through the Andes 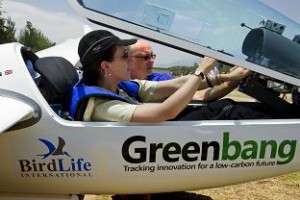 Greenbang recently helped sponsor some of the sailplanes participating in the World Sailplane Grand Prix Final, which took place 2 through 9 January in the heart of the Andes mountains in Chile.

As only companies and organisations that deploy substantial initiatives for the benefit of the environment are invited to sponsor these competitions, Greenbang is proud to have been one of those selected brands.

Greenbang co-sponsored the sailplanes of Austrian Wolfgang Janowitsch and German Patrick Puskeiler. It was also the main sponsor of the sailplane flown by Sarah Kelamn, a British airline pilot. While Kelamn didn’t participate in the World Championship competition, she did fly for specific scenes to appear in a TV documentary on the sport. 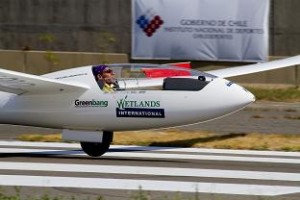 Janowitsch finished 7th and Puskeiler 12th, while Sebastian Kawa from Poland won the title for the third year running. They will all be featured in a TV documentary on the sport set to be shown on a variety of TV channels this spring. 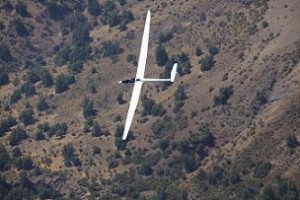 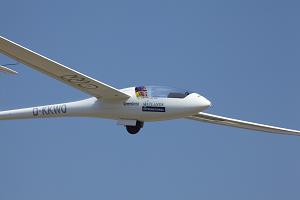 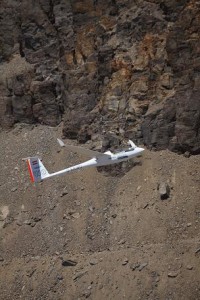 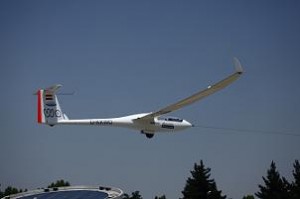 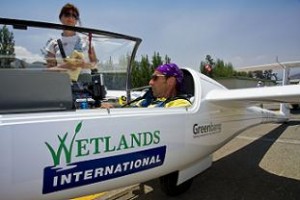 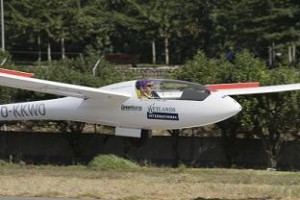 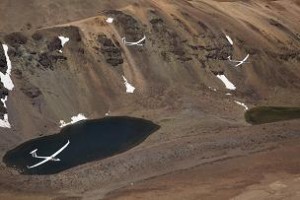 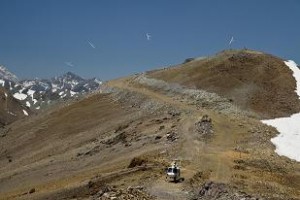 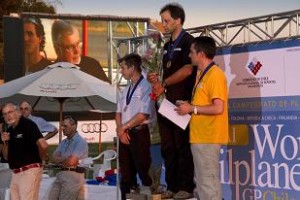 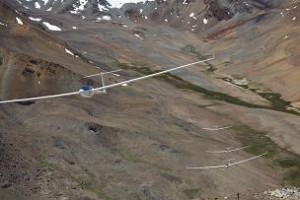 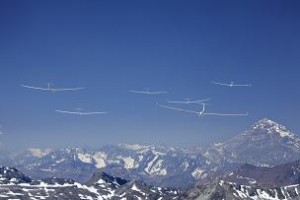 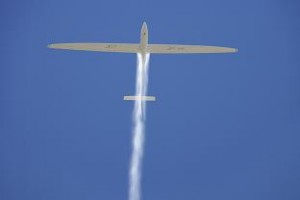