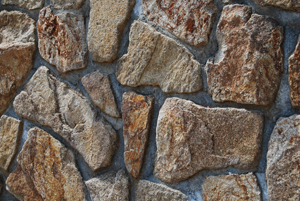 Are there any sexier words in the English language than proof of concept? Greenbang would wager that “here’s that free pint of hot chocolate you wanted, and I’ve stuck a £50 note on top just because I like your face,” would come close. Alas, Greenbang hears the former all too often and the later all too rarely.

Here’s how it could look according to the company:

The Company is designing the work program for the drilling of two deep evaluation wells and associated water circulation testing at its Olympic Dam Geothermal Energy project following the successful completion of the hydraulic testing on its Blanche No 1 well undertaken earlier this year. This work is in preparation for the construction of a series of engineered geothermal systems or reservoirs at Olympic Dam to provide the heat energy to power a large base load power plant with a capacity in excess of 400 MW of electricity.

The two evaluation wells for the Proof-of-Concept phase will be drilled a few kilometres to the west of Blanche No 1 well, and approximately 15 kms from BHP Billiton’s mining operation. The Company is currently determining the most suitable drill rig capable of drilling the deep evaluation wells with an announcement on the successful drilling company expected in early July, with drilling then scheduled for the first half of 2009.

Green Rock is also after some government cash to help get underway: $7 milliion, to be precise, and it’s already put its hand up for a share in the government’s $50 million Geothermal Drilling Program.