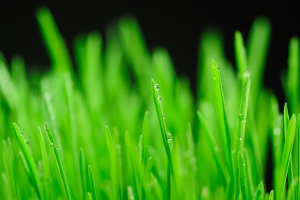 So the game is back on then. A combination of events this week has lead to a surge in enquiries (well, emails) around the promotion of “green” topics.  We should really build a “green fashionometer” as it’s such a fickle industry.

First of all — the rise in petrol prices has put fuel back onto centre stage, although as yet there has been no Daily Mail incitement of panic buying for petrol. (Yet, I say.)

And secondly, climate change scientists, who no doubt had a drink or two to celebrate this week, were cleared of doctoring the results of their research.

The environmental industry is breathing a sigh of relief. Although doubts exist around climate change, the industry has complained of a lack of interest since COP15 fell over and science was called into question. And it is worrying that the future of the sustainability industry is very much in the hands of a few academics. The industry needs to draw itself a line in the sand.

The sustainability industry must stop relying on the term “climate change” as a driver for a fossil-fuel-free economy. Sadly, the words “climate change” resonate with too few people to make a difference. If they did, we would have seen bigger changes and demands on government.

Tangibility is what the public wants and in plain language. Common nouns, such as “energy, food, water, waste and housing” are much clearer in people’s minds than “climate change.” Simple economics of supply and demand — stands a better chance of changing ways of thinking.