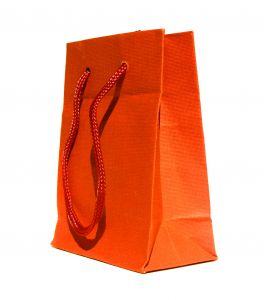 The green debate is sometimes tough to keep up with. We hear about the evils of flying, and driving, but the reality is that most people have to decide between one or the other on a relatively regular basis. So which is the lesser of two evils?

A similar question involves the choice between plastic or paper shopping bags? One consumes oil and isn’t recyclable, the other demands that lots of trees are chopped down.

As this story highlights, some clever chaps have done the numbers and come out with the answers: flying, for the former (but only when a train isn’t available); and neither for the latter (bring your own bag to the shop, silly).

First, the easy answer – which is less harmful on the environment, flying or driving? Flying. Experts at National Geographic say that flying accounts for about 3 percent of the world’s total greenhouse gas emissions. But if you’re considering longer flights, such as those across the United States, driving is better. Such a flight would emit close to three tons of carbon dioxide per passenger, but driving could roughly double one’s emissions. The train, however, is the best bet.