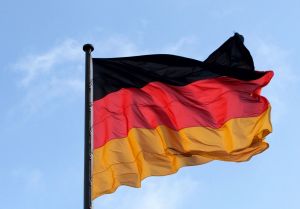 According to reports, the German environment minister Sigmar Gabriel has decided not to raise the amount of bioethanol in German car fuel from five percent to 10 percent. The government had originally intended to up the biofuels element to 10 percent next year but will now stick with five percent for the time being.

Apparently, according to Spiegel.de, the decision comes on the back of news that over three million motors couldn’t run on the higher ethanol fuel.

Originally, spiegel.de says, it was predicted that only one million vehicles would reject the 10 percent biofuel mixture, which would see them forced to fill up with ‘super plus’ petrol instead.

“We don’t want to take responsibility if several million people who drive old cars, only because they live on lower wages, have to use expensive fuel,” Bloomberg quotes the minister as saying.