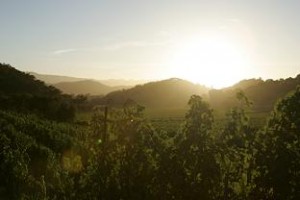 Since launching its “ecomagination” strategy in 2005 to build its business while also finding ways to solve pressing environmental problems, GE says it’s now spent more than $5 billion on research and development programmes.

The company expects to spend another $10 billion on such efforts over the next five years.

GE made the announcement today upon releasing its 2009 ecomagination annual report, which reviews past milestones and announces new commitments on the initiative’s fifth anniversary. According to the report, GE earned revenues of more than $18 billion last year from energy-efficient and eco-friendly products and services. The company has also reduced greenhouse gas emissions from operations by 22 per cent since 2004.

Steve Fludder, vice president of ecomagination, added, “We have grown ecomagination revenue and research and development every year, even in challenging economic times. Given our success, we are committing to do more. The vision of a cleaner, affordable, secure and globally accessible energy infrastructure inspires and motivates us.”

Among the new ecomagination commitments GE is making: