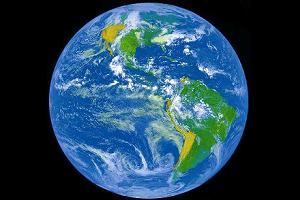 What will help us solve the critical problems currently facing our planet? An international gathering of thinkers is today mulling that very question … and they see answers in everything from mobile phones and broadband to low-tech fixes and sustainable agriculture.

State of the Planet 2010 — which brings together participants from New York, Beijing, New Delhi, London and Nairobi — this year focuses on four modern challenges: climate change, poverty, economic recovery and the international community’s ability to respond to these and other crises. So far, speakers have offered a far-ranging assortment of insights and perspectives: