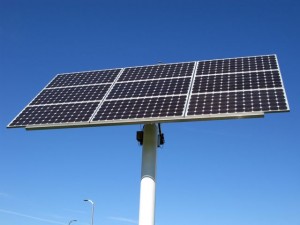 Rising energy costs are starting to hurt consumers, encouraging them to look for cheaper or more efficient methods of powering their homes.

A Norwich and Peterborough Building Society survey found 69 per cent of people were more likely to install energy efficient features in their homes now compared to this time last year.

The survey asked people if they would incorporate green features like solar panels, a wind turbine or ground source heat pumps if they were to have a home built to their requirements. Most – 87 per cent – said they would, an increase of six per cent on last year.

Of the remaining 13 per cent who would not incorporate green features into their homes, 30 per cent were worried about cost, 40 per cent felt they did not know enough about it and 24 per cent were just not interested.