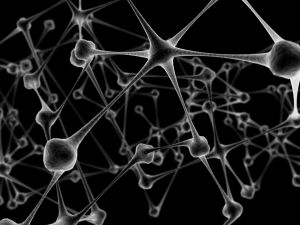 A funny thing happened on the way to the smart grid: the companies involved in building it all became smarter too.

Spend a little time exploring the smart-grid industry landscape, and you’ll discover that — for the firms active in the space, as well as for the technologies and services they specialise in — business as usual no longer applies. If it all seems a bit confusing, it is … under the rules of business as we’ve understood them up until now. Under the rules now emerging, though, it all makes perfect sense.

What do we mean by this? We mean that the smart grid and, eventually, the internet of things, is so vast, so all-encompassing, that no one company can do it all. Even behemoths like IBM and Siemens need hosts of technology and services partners to make this new energy future possible. It’s as if the industry players themselves are all becoming nodes on a giant business grid, with each contributing a part to the larger smart-grid hivemind.

That reality is fast blurring the lines between competitors, turning the industry into one big game of “six degrees of Kevin Bacon.” In how many steps can you connect Badger Meter and Landis+Gyr? One (they both partner with Aclara Software). What links Puget Sound Energy to Colorado Springs Utilities? Ecologic Analytics (they’re both customers). How closely associated are Accenture and Oracle? They collaborate not only with each other, but with numerous shared partners, including eMeter, HP and Itron, among others.

It’s an evolution that’s fascinating to watch, and one showing no signs of slowing down.