Econcern to stump up €12 billion for green power 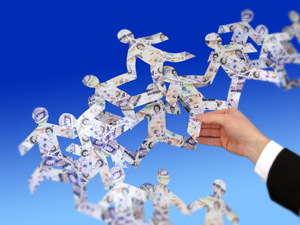 Utrecht may have the unfortunate curse of a name which sounds roughly the same as someone yakking up a stubborn ball of phlegm, but it’s also home to sustainable energy bunch Econcern, which has just put out its latest lot of results bandying around figures big enough to make Donald Trump’s head spin.

Greenbang was having a browse, and she found some gubbins worth sharing.

Econcern also revealed it’s got 6,500 MW of renewable energy in its portfolio and has closed its first project equity fund along with a group of investors, Ampère Equity Fund, at 500 million euros.

And, for that matter, it also revealed its sold its shares in Dutch solar-cell-manufacturing company Solland for a rather coy “good return on investments”.

It’s not turning it’s back on Solland altogether though – it’s inked a 10 year supply contract with the company for solar cells for its Ecostream solar systems retail business.