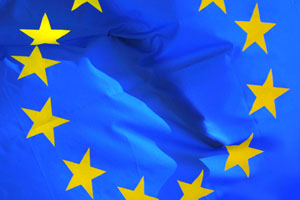 Uh oh. It looks like someone’s been telling tales to the European Commission over biodiesel.

A statement from the venerable institution, no doubt wearing a stern expression and a sober suit, said this:

EU Spokesperson for Trade Peter Power said: “We have always said that the EU will not tolerate unfair trade practices, and will pursue vigorously any well founded complaint. The Commission will leave no stone unturned in these investigations and will act in accordance with the findings.”

(For anyone who hasn’t figured it out, it’s a spat over biodiesel, subsidised by the US government, which is dumped on the European market, making the price of biodiesel drop faster than you can say ‘trade war’.)

According to the EC, it was the European Biodiesel Board who dobbed in the US in late April.

The EC will now spring into action like a coiled sloth and deliver its findings by March next year.