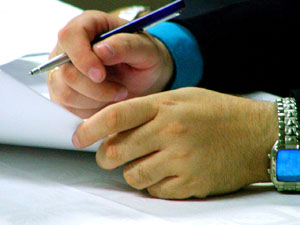 A quick Google search on the word ‘Drax’ should lead you happily enough to all sorts of informational goodies about James Bond’s Moonraker nemesis Hugo Drax. It should also lead you to information on the Drax power station, billed as the “largest coal-fired power station in Western Europe”.

But both Draxs are not what they seem. Hugo Drax is an ex-Naxi masquerading as an English war hero, while Drax is no longer just coal fired. Oh no.

It’s set to stick its finger into the biomass pot, and inked a £50 million contract with Alstom Power for the construction of the “main processing works associated with the 1.5 million tonnes per year biomass co-firing facility to be constructed at the 4,000MW Drax Power Station in North Yorkshire”. Once the biomass has been processed, it’ll then get pumped into the coal fired boilers.

The site is being prepared as we speak, and building work should start later this year. Once it’s all up and running, Drax reckons it could be the largest coal firing plant around.

The company will be handing out some more contracts around biomass project shortly and reckons it’ll have cut its carbon emissions by 15 percent on 2011.