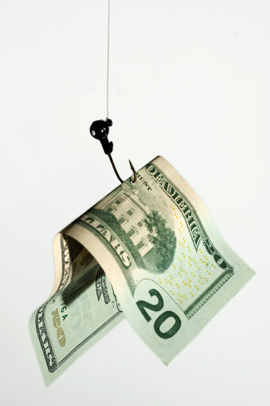 Greenbang is continually amazed about how one of the world’s largest economies, California, came to be run by a man whose chief claim to fame before taking over as state governor was shouting “Get to the chopper!”

Anyhow, if Arnie is still plagued by visions of the Predator and doubts over whether the CIA has him pushing too many pencils, here’s a cheery thought.

New research out this week – courtesy of the San Jose Mercury says:

“Having to choose a future California with either a robust economy or a cleaner environment represents a false choice, according to the authors of a study to be released today.

The economy of the state has actually grown, no less. Another snippet:

Greenbang is off to celebrate by watching Total Recall again. “Give these people air!” indeed.