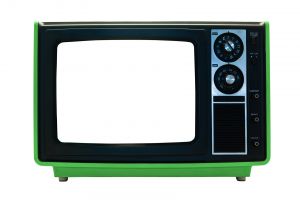 “Define irony. Bunch of idiots dancing on a plane to a song made famous by a band that died in a plane crash.”

Only in the case of NBC, the quote could more accurately be put as, “Define irony. Bunch of idiots dancing to the theme of ‘Green Week’ while its only programme on climate change dies in a round of staffing cuts.”

Yes, that’s right: in the middle of a ‘Green Week’ of programming, NBC axed the entire staff of “Forecast Earth,” The Weather Channel’s environmentally-focused show. (The network completed its acquisition of The Weather Channel just this past September.)

“Forecast Earth,” incidentally, was the only Weather Channel show devoted to documenting the impact of global climate change.