Debate: the next step in green vehicles 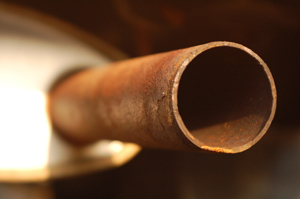 If past experience is anything to go by organising engineers is like herding cats. No one keeps to a timetable, knows exactly where to go and they’re generally tighter with information and plans than a pair of lycra cycling shorts.

So it was with a thud that Greenbang’s jaw hit the ground when she created a spontaneous roundtable between the carbon capture specialist Origo industries, the hybrid powered rally team Oaktec and hybrid technology developer, MST.

From left to right in the video, Paul Andrews (Oaktec), Marcus Jenkins (MST) and Ian Houston (Origo), respectively, discussed technology, issues affecting technology development and what will be possible in the near future.

Naturally hybrid and carbon capture technologies were raised, however, all believed electro thermal systems that generated power using the waste exhaust heat was a viable technology that would vastly improve the efficiency.

New battery technologies and the need to adjust the UK’s road tax system also featured prominently. The birth of a green car tuning industry and the need for modifications to be recognised by the road tax laws was also discussed, Ian Houston commenting, “I can take a car and from 300 to 100g [CO2 per km] but I’ll still pay that road tax on 300g”

The video has been made YouTube friendly and themed according to technology and industry driving forces.