Counting the human value in the internet of things 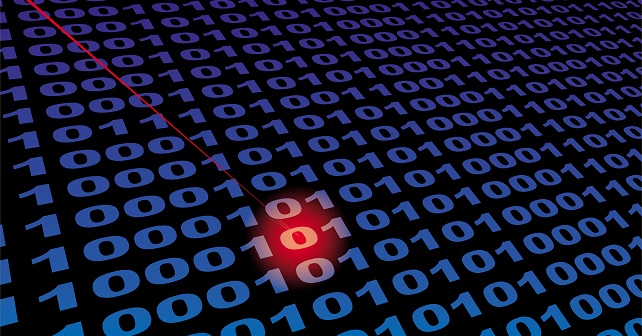 I was at an Internet of Things conference in London this week, hosted by analyst firm RedMonk. A tip of the hat to James Governer (@monkchips) for organizing such an interesting and thought-provoking day.

The conference was about the possibilities and potential in the Internet of Things (IoT).

It’s so easy at this stage to get caught up with the (admittedly cool) technology and the dizzying numbers that companies and analysts talk about in relation to market value for the IoT.

Last month, Cisco estimated that by 2020 there would be 50 billion things connected unlocking £9 trillion ($14.4 trillion) in economic value. Huge tech firms like Cisco and Intel are rushing into the IoT space.

There’s no doubt the technology has tremendous potential to run cities in a more intelligent, joined-up way and deliver vast cost and efficiency savings for municipal authorities.

Yet the most passionate message I heard from speakers at the conference this week was about the potential the IoT has for us as individuals and communities.

We geek out on the tech but what really matters are the benefits that could be delivered on a social level to add value to people’s lives. These benefits aren’t just measured by economic metrics.

We tend to look at smart cities and the Internet of Things as something that appeals to the smart-phone generation. Naturally, as early adopters of technology, that demographic is more tuned into the next cool new thing. Especially if there’s an app for it.

Yet, the real beneficiaries should also be those parts of society that are on the other side of the adoption bell curve, often with real-world problems that need fixing.

The technology can help our increasing ageing population with a failing memory, it can give greater access to information and services to people with disabilities, unlocking potential and opportunities, and it can help individuals affected by natural disasters.

It was a presentation on the latter that really caught my imagination and gave me one of the best insights into how the IoT could benefit us as human beings.

After the tsunami in March 2011 damaged the Fukushima Daiichi nuclear plant in Japan, there was a scarcity of information on radiation levels near the site and in the surrounding area from official sources.

One of the speakers at the RedMonk event was Haiyan Zhang (@haiyan), an innovation director in Japan who talked about how difficult it was to get accurate and timely data on the emerging situation from official government sources.

She wanted to develop an interactive map to show the levels of radiation in different parts of the region but the data wasn’t available in a format that was easy to access or work with.

Data on the disaster was often embedded within PDFs on science websites, meaning the information had to be extracted from the documents to make it usable in a common format.

In the days, quite literally, after the disaster she teamed up with sensor company Safecast to create a crowd-sourced data network of radiation readings to help build a more useful source of data.

Open source Geiger counters were given to volunteers. Each device had sensor transmitters to provide a real-time picture of what radiation levels looked like around Japan.

Through clever sensor technology, volunteers and the principles of open data they got their project up and running within six days. The Japanese government didn’t get near this.

By September 2011 they had collected and published over a million data points, by the end of 2012 it had reached 4,000,000 and in June this year it hit the 10 million milestone.

Today Safecast has spread its reach worldwide to offer a global data set of radiation and environmental readings in order to develop a “sensor network for collecting and sharing radiation measurements to empower people with data about their environments”.

The project is a great example of the IoT at its best as well as a demonstration of the democratization of technology and data.