On the other hand, it looks like the price of commodities and climate change will take priority at the G8. 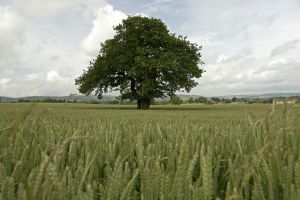 The two go hand in hand now – especially now that biofuel has officially been linked to the fall in food supplies. Although that was pretty obvious to us…What about you?

Anyway, MarketWatch has this to say about it:

“Climate change will be among the top topics at this week’s summit of the Group of Eight leading industrial nations, according to Japanese Prime Minister Yasuo Fukuda, who said Sunday that his country’s views were converging with those of the United States.

“Speaking jointly with President Bush, Fukuda said Japan and the U.S. have reached a “common understanding” on their responsibility to curb climate change.”

Does that mean Japan doesn’t believe in it?