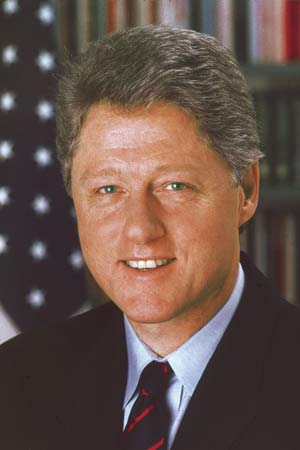 The former US president and man who did not inhale, Bill Clinton, is to head a team of speakers at the 5th Global Forum of the Carbon Disclosure Project.

The Carbon Disclosure Project (CDP) is a collaboration of institutional investors: 315 entities managing over US $41 trillion in assets.

In New York City Sept. 24, the CDP will launch 1,300 corporate responses to a detailed questionnaire on climate change strategy and two key summary  reports for 2007.

According to the people at the CDP, this report is quite a big deal. They say:

“The FT500 report has responses from the world’s 500 largest corporations regarding potential impacts of climate change on shareholder value; and The S&P500 report: responses from America’s largest 500 companies.