Climate wars and the secret ‘Jasons’ 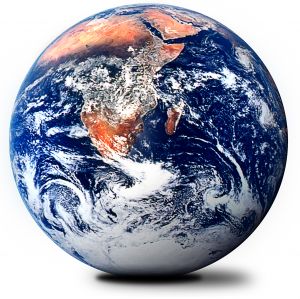 Let’s face it, Sunday telly is pretty rubbish. Once you’re done with the Hollyoaks omnibus it’s time for obscure and fringe sports before settling down to the Antiques Roadshow and Last of the Summer Wine (surely they must all be dead by now?).

But Greenbang caught an interesting programme on the Beeb this Sunday, called Earth: The Climate Wars.

The programme looked back at the emergence of modern scientific thinking about global warming and climate change, which up until 1970 had been predicting a new ice age, and its development through to today.

One of these early climate scientists, of course, was Dave Keeling who began painstakingly measuring the levels of carbon dioxide in the earth’s atmosphere as far back as 1958 and found some pretty scary results. He leant his name to the Keeling Curve, which charts the alarming rise in CO2 and the programme looked at his early, rather crude efforts at taking these measurements.

More interesting was the uncovering of a secret cabal of US scientists – called ‘Jason’ – who reported into the US government. One of their reports all the way back in 1979 predicted CO2 levels in the atmosphere would double from pre-industrial levels in the following 50 years, that this would cause global warming of around 2-3C and that the poles would warm even faster. 30 years on and those early predictions aren’t far off the more sophisticated estimates produced by scientists today.

The report, and it’s frightening predictions, was never publicly released, of course but was seen at the highest levels of the US government and, largely, ignored. Especially by Ronald Reagan, who commissioned his own scientist to produce that said actually things aren’t that bad and everything will probably be OK – the start of the sceptic movement

The rest is history and we’re all living with the consequences today. Parts two and three of the programme follow 14 and 21 September on BBC 2.