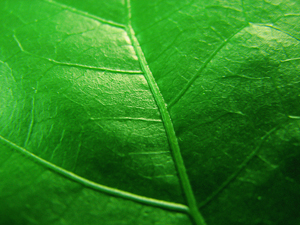 Like plumbers confronted with a dodgy boiler, when most people heard that the the International Energy Agency predicted $45 trillion would be needed to cut carbon dioxide levels by 50 percent, they inhaled through their teeth and shook their head disbelievingly, thinking the chances of that cash turning up was somewhat smaller than David Cameron quitting politics to become a professional wrestler.

It seems we’ve all been too hasty.

According to industry watchers New Energy Finance, that amount of investment into clean technology is eminently achievable.

Michael Liebreich, Chairman and CEO of New Energy Finance, had this to say about the whole thing: