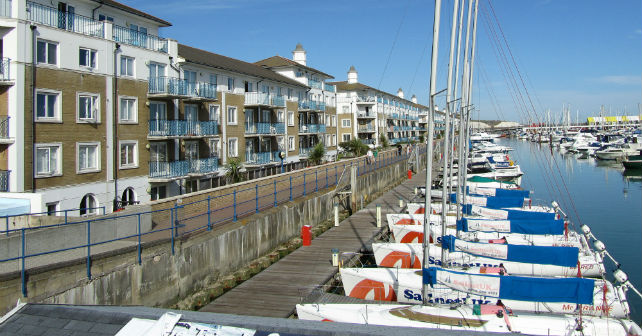 A program aimed at promoting high-tech innovation and investment in the British city of Brighton includes plans for a “Digital Exchange” in which companies can combine their buying power to get faster broadband at lower prices.

The Greater Brighton City Deal is designed to give the city “the chance to compete with other major tech clusters around the world,” according to Deputy Prime Minister Nick Clegg’s Office.

The program opens up the potential for £170 million of investment in the greater Brighton area, including £6.7 million from the central government, £9.8 million from the local public sector and at least £155 million of private investment. It’s projected to create some 8,500 jobs in the region.

“Brighton’s tech cluster has grown from very little 10 years ago to having 1,500 businesses today,” said Minister for Cities Greg Clark. “It’s already making a huge impact on Brighton’s economic performance, and this City Deal will help accelerate its growth by ensuring that it can provide the space and infrastructure for high-value creative-technological businesses to grow.”

The deal will also give local partners the opportunity to guarantee start dates for key flood defense projects at Shoreham Harbour and Newhaven in return for local contributions to enhance the value of those defenses. Large swaths of the UK sustained heavy flood damage during extreme rain and storms this winter.