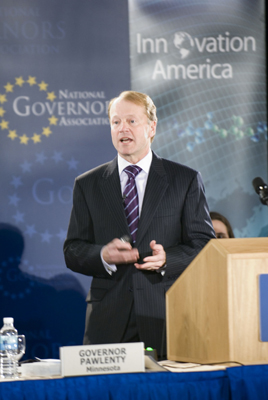 Well he would say that, wouldn’t he? The company happens to sell video conferencing kit.

John Chambers, CEO of Cisco, told delegates at the C-Scape conference in San Jose that video is the way forward for business and this is what Cisco will be trying to sell.

Video has its benefits for business – it can save money on flights and mean that people can have more meetings.

But it can also be a bit boring if you were planning a dirty weekend on the back of your business trip.

Anyway – Chambers told the crowd how he went on a big business  round-the-world trip. He visited China, India, Europe and quite a few cities on the way.

A few weeks later, he then did the same virtual trip, but over video conferencing – or TelePresence as the firm calls it – which he reckons saved him a lot of time.

“Everyone says you need to need to know people before you do telepresence. I met with the head of the board of directors for Fujitsu Siemens. I’d never met him before and that was a more productive meeting than if I’d have gone to meet him.”

Quite what was said in that meeting isn’t clear. It could have been, “Hello, many thanks for my Christmas presents, John.” In which case, you’re damned right it was more productive than a flight out there.

In any case – Cisco is heavily pushing video technology onto business. TelePresence is actually a very funky bit of kit, but it does make people look a bit orange. And at $300,000 per bit of kit, that’s quite a lot of money to come out looking like Dale Winton…