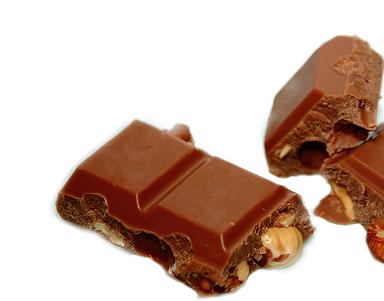 Chocolate has long been associated with the sort of mammoth frame that the aptly-named Cool Runnings actor John Candy sported until he was whisked-off to the big sweet store in the sky.

Dear old John evidently liked a bar or two, and will no-doubt be pleased to hear that a by-product of making the brown stuff is being used to make green stuff. Fuel that is.

A chocolate-powered car, according to The Metro, is wending its way softly across a West African desert to prove the technology works.

Greenbang is thinking of all the chocolate you could eat in the name of saving the environment if the expedition is successful. Maybe John didn’t die in vain.

Organiser Andy Pag, one of two co-drivers, said: ‘The chocolate waste used to be used in landfill. But now we can make it travel as biofuel.’

North western English firm Ecotec has taken waste from the chocolate manufacturing process, turned it into bio-ethanol and mixed it with vegetable oil to produce biodiesel.