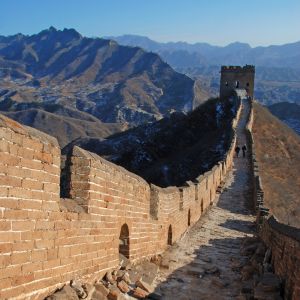 While environmentalists and some people applaud China’s ban on plastic bags in its latest move to save resources, some people, like the plastic-bag producers or anyone making a living on plastic bags, may not be so happy. Here comes a case in point.

Huaqiang, China’s largest plastic bag manufacturer based in Henan Province, has closed since the state council announced its restriction on the production, sale and use of all plastic carrier bags, according to people.com.

“‘The factory stopped production in middle January and its 20,000 employees are awaiting their fate’, said Liu Henglie, director of commerce bureau of Suiping County, where the plant is.

All the machines in the factory will be sold although further details about the future of the factory and its workers remain unknown, according to the official.

The factory, belonging to the Guangzhou-based Nanqiang Plastic Industrial Ltd., is able to produce 250,000 tons of plastic bags at value of 2.2 billion yuan (about $305 million) per year.”

So the big question is, what will happen to that industry? And all those people?