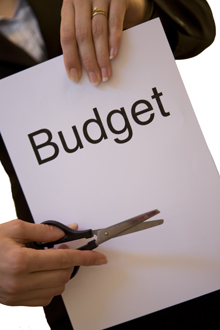 If you were hoping to see some hardcore greenery from tomorrow’s budget, you might be a little disappointed. According to The Independent, economic pressures will cause Chancellor Alistair Darling to put eco-friendly measures on hold.

The paper says the he’ll delay a 2p a litre planned rise in petrol tax as a compromise between the green lobby and business groups but will eventually bring in the price hike six months later.

The Chancellor may delay a scheduled 2p-a-litre rise in fuel duty until the autumn, while his plans to impose a “showroom tax” and higher vehicle excise duty on gas-guzzling cars are not expected to take effect for a year. There will also be incentives for people to buy low-emission vehicles.