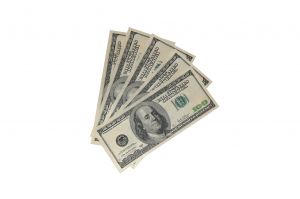 A group of very important people have published a report urging the pricing of carbon.

$80 per tonne is the suggestion from the Intergovernmental Panel on Climate Change (IPCC).

The IPCC report, published this weekend in Valencia, summarises the findings of the group’s three most recent studies and is expected to provide the scientific underpinning for the upcoming UN conference in Bali to find a successor to the Kyoto protocol.

The report reiterates the IPCC’s conclusions that climate change is ” unequivocal”, that it is over 90 per cent certain that man is the predominant cause, and that it could deliver “abrupt and irreversible” consequences for humanity.

It also claims that mitigation measures need to be urgently adopted if a temperature increase of up to six degrees by the end of the century is to be avoided.