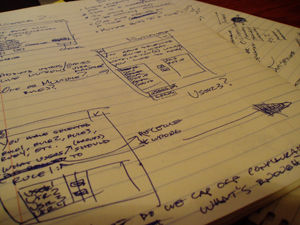 “Umm, I’m telling on you!” was a common refrain in Greenbang’s school days. The threat of grassing up a fellow pupil to the teachers would be enough to strike terror into the stoutest of prepubescent hearts. It must be a feeling familiar to carbon spewing cars and lorries these days. If they so happened to be sentient. Hey, it worked for the Transformers.

The folks over at Lysanda make software that tracks the carbon emissions and fuel efficiency of fleet cars and then shares all the details with drivers via an in-cab display or sends it back to base over mobile networks. As a result, environmentally questionable vehicles can be dobbed in to fleet management for correction, or companies can gather in all the data for CSR purposes, or just have a read and see how attempts to turn their carbon footprint into a dainty size 3 are going.

Lysanda’s efforts have attracted the eye of VCs of late. The company has just revealed that its finished its second round of VC funding, and pulled in £1.25 million of investment in a round led by the likes Logispring.

And what Lysanda do with all the cash? It says the funding boost will see it get its carbon monitoring system, Eco-Log, into production this year.