By the numbers: Making the case for a ‘less-stuff’ culture 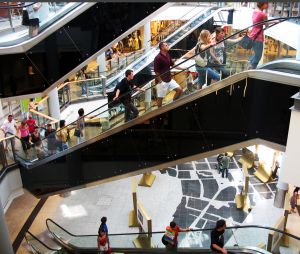 What’s wrong with our modern and increasingly global consumer culture? Hasn’t it helped to bring millions out of abject poverty and spurred economic growth in many once-subsistence-level markets?

Yes, acknowledges the latest report from the Worldwatch Institute, “2010 State of the World: Transforming Cultures — from Consumerism to Sustainability.” But unless we rethink our needs (versus wants), continuing along the consumer path as we approach a global population of some 9 billion by mid-century is a sure recipe for disaster.

The report offers a host of figures to underscore that message: