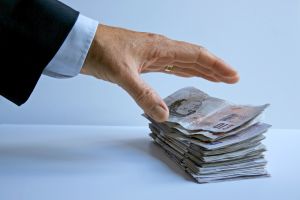 Brits are doing their bit to help the environment by recycling, putting in insulation and turning down thermostats but they are unwilling to pay higher taxes to help combat climate change.

In a survey of almost 2,000 people, two-thirds say the government’s recent energy measures need to go much further but three-quarters said they don’t want to pay higher taxes to pay for tackling environmental and climate change issues.

One reason is that more than two-thirds of those polled say they feel the government is hijacking the green agenda as a ruse to raise taxes rather than genuinely contribute to environmental policies. Almost a third said they would  also oppose legislation in support of green policies.

Despite the antipathy towards the government, the British public are taking more personal responsibility to be green.  In the last 12 months:

”It is clear that the British public do not trust the government to spearhead the green agenda. It seems that a significant amount of people believe the government is guilty of creating a ‘green hype’ for monetary gain.”