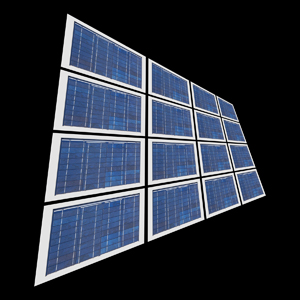 Why multinational Bosch would fancy naming itself after a Hieronymus Bosch, a fella who specialised in visions of hell and nasty stuff happening to sinners, is beyond Greenbang. Also beyond Greenbang: the namesake of its latest renewables acquisition.

Yes, Bosch has decided it won’t feel complete until it’s got a solar company under its belt, so its bought a 50.45 percent stake in Ersol from Ventizz Capital Fund.

Bosch has paid €546.4 million for the privilege – a 63.3 percent premium on the shares’ closing price – and the company is now going after the remaining share with a public offer.

In case you didn’t know already, Ersol makes photovoltaic multi and monocrystalline silicon solar cells and has a production capacity of 180 MWp and it welcomed its new overlords like this:

The Management Board of ersol AG welcomes the proposed transaction and considers Bosch to be an excellent partner for the continued successful development of the Thuringian photovoltaic company. ersol will profit from Bosch’s international position and expertise, which will enable it to open up new potential for itself.