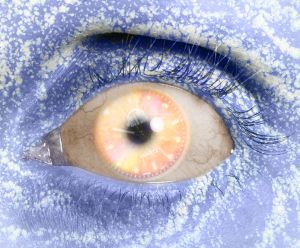 If popular wisdom is to be believed, bad things come in threes. So do good things: ask anyone who likes condoms, the Three Degrees and trilogies. Keeping that in mind, Greenbang is going to bring you the highlights of three reports looking into the growth of green tech.

To kick things off, a snippet from S2 Intelligence: businesses will spend $595 billion by 2010 on systems to support green accounting – you know, monitoring how much carbon they spew out in order to report it to the sort of people who like to know that sort of thing.

And finally, a bit of tiramisu and a coffee in the form of another green IT insight from In-Stat: with green IT all the range, LAN switches will be the next energy cutting target. And guess what? Green LANs war set to be flavour of the month, with power-over-Ethernet ports increasing tenfold by 2005.