“Biofuels not a solution to climate change”

It’s just a few days before key United Nations climate change talks start in Bali, and Friends of the Earth International have declared that biofuels must not be promoted as a solution to climate change.

The government talks are scheduled for 3 – 14th December and FoE warned that an increase in the use of biofuels would have disastrous social and environmental impacts. However they are already said to be promoted as a major solution to climate change at the UN discussion. 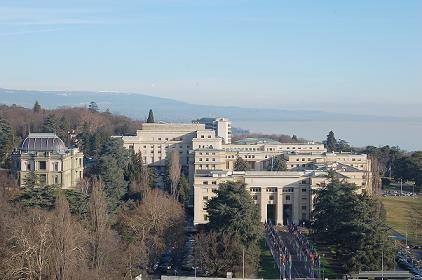 The demand for biofuels (or ‘agrofuels’) is increasing considerably – predominantly in over-consuming industrialised countries, yet recent studies from around the world highlight that the agrofuels boom is having severe social and environmental impacts.

“Forest dwelling communities are being displaced, often violently, from their territories to make way for agrofuels plantations run by multinational corporations that expropriate land and water resources.”

“Large areas of forest lands traditionally used by Indigenous Peoples have already been expropriated for monoculture plantations, for example for palm oil in Indonesia where it is estimated that 100 million people mainly on forests and natural resource goods and services.”

“Paradoxically, while agrofuels are being promoted as a solution to climate change, the draining of peat lands and cutting down of tropical forests for their cultivation is releasing huge amounts of carbon dioxide into the atmosphere, far more than would be saved by resorting to agrofuels”.

More details on the Friends Of The Earth site