Biofuel subsidies a ‘waste of money’ 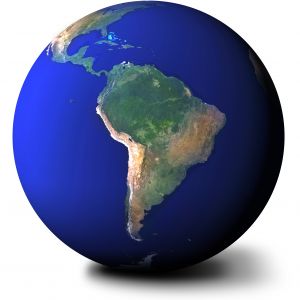 Biofuels is often a controversial green subject and think tank the Policy Exchange – a favourite of Prime Minister-in-waiting David Cameron – has waded into the debate claiming that government biofuel subsidies are a waste of cash.

A new report by the Policy Exchange, The Root of the Matter, claims the money spent on biofuel subsidies would be better spent saving forests and peatlands in terms of regulating greenhouse gases in the atmosphere.

If developed countries spent the same amount of money on preventing deforestation and the destruction of peatlands as they do on biofuel subsidies – a whopping $15bn – this would halve the total costs of tackling climate change, the report claims.

Specifically the UK government is urged to take action by doing the following:

The UK government is also urged to take action on the European and international stage to bring about a change in biofuel policy. The full tome from the Policy Exchange is here.