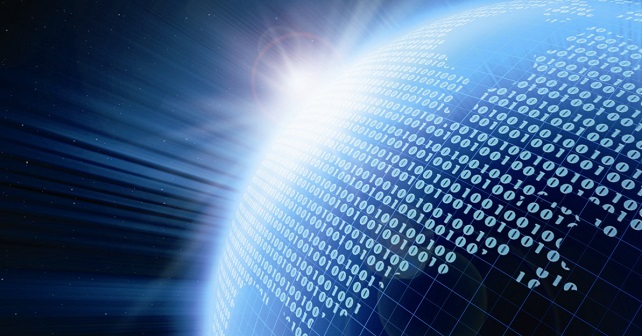 For the longest time the “Tech will go into banking” argument has been featuring on untold numbers of “disruption on our doorstep” slide decks in the financial industry – including my own.

Whilst there are plenty of examples of this across the world, there is a special aura of interest and attention when it comes to Apple, especially amongst senior executives everywhere.

The prospect of Apple moving (almost) end-to-end into the guts of the financial marketplace is stimulating.

This doesn’t necessarily spell bad news for banks or other big fintech players. There’s no guarantee Apple will be able to execute fast or effectively beyond America (or even in America). Just look at the complexity of bringing Apple Card to other markets.

Not for nothing is it still effectively a US-based thing. I’d use it tomorrow if offered in the UK. Or Oman.

But… and there is a but… this should serve as an indicator of what is to come – and of course what is already happening, but just not ‘visibly’ across the financial marketplace.

Apple has a way of cutting through to non-tech senior executives and grabbing their attention (“oh, Apple is doing it – well it must be real”). It could be argued that Apple is technically a very slow follower in the context of what many players in China and other markets have been doing for years.

Offering ‘Buy Now Pay Later’ directly without Goldman did cause my eyebrows to raise a little. What really caught my attention in the Finextra piece below is the news that Apple has apparently (quote) :

“[Apple] has embarked on a multi-year plan, called ‘Breakout’, that would see it do payments processing, loan risk assessments, fraud analysis, credit checks and customer service work on its own.”

Just how much of an effect could this have on banks? Limited in the short term I’d suggest.

It very much depends on the vision and appetite of Apple. And even then, running financial services in more than one regulatory regime is, as the phrase goes, non-trivial.

I would also suggest the attention of banks should be on the disruption being driven across their marketplaces by the emerging and existing fintech players (and other banks) first, as in many markets this is the clear and present reality.

Let us see how this plays out…

View all posts by Ewan MacLeod