And the ten least green brands are… 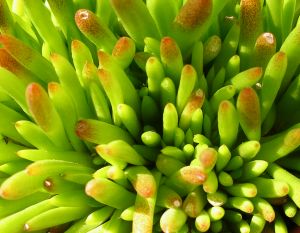 It’s odd though – Marks and Spencer was listed as the UK’s greenest brand followed by Innocent smoothies and The Body Shop.

Marks and Spencer ranked above Airtricity – a massive wind farm company that was eaten up by Scottish and Southern. It wasn’t even mentioned.

Waitrose and Tesco also ranked in the top ten. Something’s not right about this. Who did this YouGov survey ask? Marketing managers with one GCSE who think packaging is invisible?

The survey of 1,000 marketing professionals was carried out by trade magazine Marketing Week