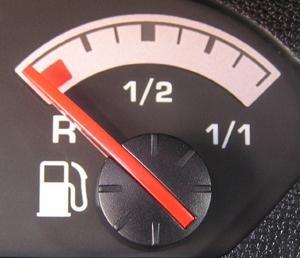 Pond scum is quite literally taking over the world! No, Greenbang isn’t referring to the persistent popularity of Jeremy Clarkson or indeed her own sci-fi movie like discovery that the world’s most important politicians have been body-snatched and replaced with aliens made of slime, intent on destroying the world. (Rest assured if Greenbang did discover that, she’d tell you guys first.)

No, Greenbang believes pond scum is taking over the world after yet more cash is being poured into the coffers of those who would turn algae into the next oil.

Aurora has netted $20 million in a series B funding round, with contributions coming from existing investor Oak Investment Partners and newbies Gabriel Venture Partners and Noventi.

The company said it “will use the funds to expand its field operations and to increase its efforts to optimize the production cycle of growing, harvesting and extracting microalgae to produce bio-oil”.

And here’s what Brian Hinman, Venture Partner at Oak Investment Partners, had to say for good measure:

“We’re convinced that the economic model is viable, and believe that Aurora has a stable and productive aquaculture technology that works in low-cost open ponds. It’s time to test the process at scale.”