green IT17
Greening your business computing strategies is not only a smart way to enhance your brand in the eyes of customers: it can save you... 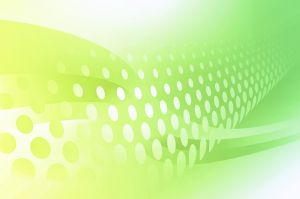 Greening your business computing strategies is not only a smart way to enhance your brand in the eyes of customers: it can save you money in both electricity costs and equipment wear-and-tear. In fact, an overwhelming majority – 71 percent – of mid-size companies say cutting costs is their primary motivation for pursuing green IT strategies, according to research from the Aberdeen Group.

Green IT not only pays off for small- and medium-size businesses, but it does so many times over.

“We’ve found that companies that are most mature with green IT initiatives are seeing sometimes as much as four- or five-fold more savings in those areas than peers who don’t have green IT initiatives in place,” said David Hatch, senior vice president and general manager at the Aberdeen Group.

As one Canadian CTO pointed out in a 2009 IBM study, “Rising costs of fuel and electricity furthers the business case, so even if it wasn’t a green initiative, the business case is there. So, it’s not that we’re tree huggers, but we’re interested in saving money, as well as consumption and emissions.”

It’s also relatively easy to improve your computing efficiency, if you get a few myths out of the way:

This post was written as part of the IBM for Midsize Business program, which provides midsize businesses with the tools, expertise and solutions they need to become engines of a smarter planet.