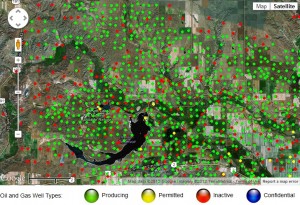 Let’s get a few potential objections out of the way up front: Yes, natural gas is cleaner than coal. Yes, strategies like hydrofracturing have unlocked large new sources of natural gas we previously weren’t able to tap into. Yes, new developments of natural gas resources in the US have created local economic booms and new jobs.

But the legitimate reasons for enthusiasm have been lost in a wildly overoptimistic storm of dot-com-style hype that claims the new “Golden Age of Natural Gas,” as the International Energy Agency calls it, will bring us energy security, US energy independence and an end to worries about climate change and rising energy prices.

That kind of thinking needs a serious reality check. Without a more careful approach, we could find ourselves in a “golden age of gas” trap for the following reasons: