11 – 24 year olds showing greater awareness about the environment, but is it enough? 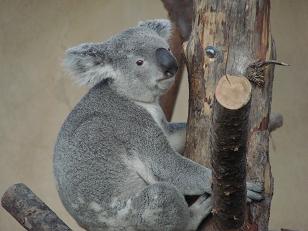 Mission Australia has surveyed 14,700 young people aged 11 to 24 about concerns, values and how they seek advice and support. Only 23.4% rated environmental issues as important to them.

The Age reports this in a positive light, but despite it being an improvement on previous years, Greenbang thinks these findings highlight the drastic need to educate children and young adults worldwide environmental issues.

For the first time, the organisation also included “the environment” in its survey and found 23.4% rated environmental issues as important to them. Overall, it was rated sixth on the list of 14 concerns.

The environment was particularly important for the younger members of the survey, with 11 to 14-year-olds ranking it third behind body image and family conflict.

“It looks like the younger age group is actually being more receptive to that environmental concern and message that they’re getting,” Mission Australia’s Paul Bird said.

Whilst Greenbang commends the younger section of the interviewees, there is still much to be done.