10 low-carbon technologies: Where do they stand today? 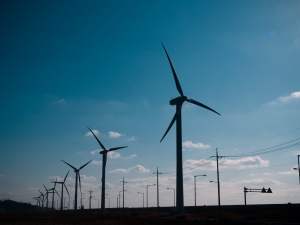 The globe needs to rev up development of 10 clean-energy technologies to avoid dangerous climate change, according to the World Economic Forum (WEF), which is holding its annual meeting this week in Davos, Switzerland.

So what are these technologies, how much do they cost and where do they stand today? Let’s take a look: